I think one of the small specifics that richard mille replica really reveal the watch market, and also AP specifically, happen to be listening to watch hobbyists.
There's which in turn astonished us much more the colour from the wedding ring an accidents, not like a few things i seasoned just before, even though My spouse and i donned this specific be cautious about richard mille replica regarding Three several weeks just about any evening, along with is still on which view appears like new.
This isn't an infrequent occurrence in the realm of old-fashioned wrist watches, the location where the regulations associated with fake watches steadiness ended up a smaller amount strictly added than they are generally right now.
Introducing the Engaged Journalism in Europe database, a list of… 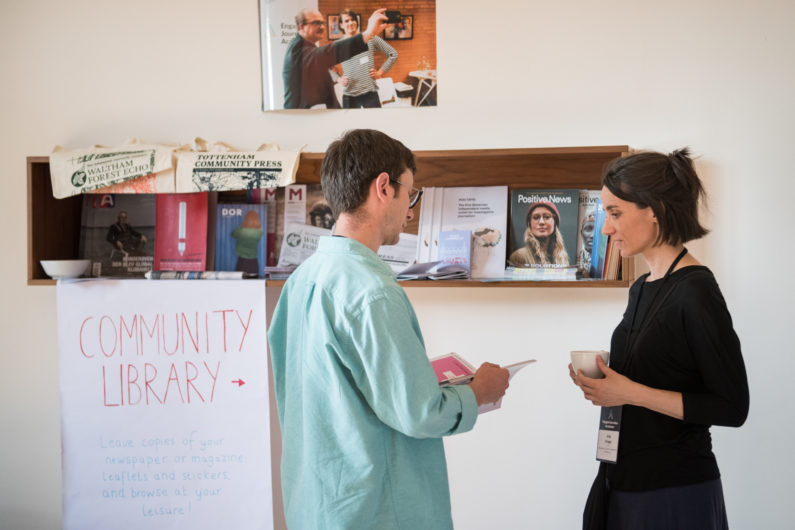 Introducing the Engaged Journalism in Europe database, a list of community-driven news organisations

189 European news organisations, from Belgium to Ukraine, that will inspire your community engagement work 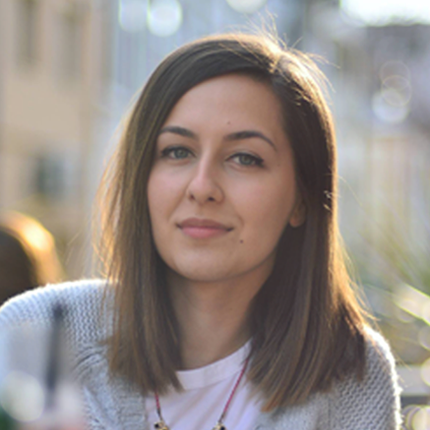 The Engaged Journalism Accelerator's mission is to support, connect and inspire engaged journalism practitioners, both in Europe and abroad.

At the start of the programme, that wasn't easy. Our initial research found that people leading or working for news organisations that focused on serving a distinct community often weren't aware of the existence of organisations like theirs. In many cases, their frame of reference was narrow and sometimes they didn't even know about similar publishers in the same country or city. This made learning from one another difficult.

That's why we have created the Engaged Journalism in Europe Database, a regularly updated list of news organisations from across Europe that involve their community – geographical or topical – in one or a combination of five areas: ownership, reporting, distribution, impact or revenue.

Launched in August 2018, the Database now counts 189 news organisations doing community-driven journalism. Our hope is that the database will give practitioners and organisations interested in engaged journalism a better idea of the publishers across Europe doing a more participative kind of journalism.

You can explore it below.

The Database has been created using Airtable, a powerful cloud-based spreadsheet app with lots of nice visual features (including the coloured tags we're using). You can find out more here.

Initially, we expected people to use this resource to:

Some of the ways we have used the database in the last two years include connecting other event organisers at the EJC and elsewhere with publications from the Database that could showcase their work or share community driven journalism expertise at workshops and conferences, using the Database to inspire regular case studies featured in the Engagement Explained newsletter and inviting organisations in the Database to participate in Accelerator events.

To keep this resource up-to-date, we store some publicly available contact information about the news organisations mentioned. You can read more about the EJC's privacy policy here.

How it came to be and what has changed

Back in August 2018, I researched and published the first version of a Database with 70+ organisations from across Europe. Since then, my colleague Ben Whitelaw, and I, have kept it up-to-date, adding new publications approximately once a year. In 2020, we received support from OSF and Anna Merryfield joined the team to help us expand the Database and produce the Engagement Explained newsletter and case studies, with a special focus on Central and Eastern Europe organisations. There are currently 189 organisations from 35 countries represented.

In January 2020, Ben launched the Engaged Journalism Experiments Directory, an Airtable collection of more than 30 community-driven experiments published by news organisations in Europe.

Some organisations feature in both databases, and the two resources can be used complementary - did you come across a publication that interests you in the Engaged Journalism in Europe Database? Check the column 'featured in the Engaged Journalism Experiments Directory?' to see if they shared more information about the ways in which they collaborate, co-create or engage with their users, and learn how you can replicate or learn from their experiments.

Until February 2020, the Engaged Journalism in Europe Database also used to have a column titled 'is the team diverse and representative?'. It highlighted how many male and female staff members an organisation had. Gender diversity is crucial, but it is not the only way to assess whether a news organisation is truly inclusive and representative of those it serves - so we have temporarily removed this column while we explore the best way to visualise this important aspect.

Since it launched, the Accelerator team has come across dozens of news organisations working with their communities in different ways.

For the purpose of transparency and to make it easier to see what's new, we'll list the organisations we've added since August 2018 below.

In 2020, we were proud to produce and develop the Engagement Explained newsletter, the case studies, reports and the Engaged Journalism in Europe Database, thanks to support from the Open Society Foundations (OSF).

As a result of the one-year grant from OSF, the Accelerator was able to continue to develop and continue our knowledge-sharing activities and content production. We were also able to focus more on Central and Eastern Europe, through our case studies and the additions to our Database.

Out of the 42 organisations we added to the database, 18 were from CEE or South Caucasus. The Database also now features organisations from five new countries based in CEE: Bosnia and Herzegovina, Serbia, North Macedonia, Montenegro and Croatia.

How to get involved

The Database is a work-in-progress and we welcome suggestions of news organisations that meaningfully and regularly involve users in the reporting process or who have community engagement at their core.

We invite you to make use of this Database in all of the ways mentioned above, and if you have used it for anything that we haven't mentioned, please let us know - we would love to hear how we can make this resource more useful for you.

For any questions, comments, corrections or contributions related to the database, you can reach us on hello@engagedjournalism.com, or on Twitter @ejcnet.

The Accelerator is kindly supported by a €1.7 million fund from News Integrity Initiative and Civil

Why newsrooms should put the needs of their communities first

A Guide to Community-Based News Engagement